TrustCare | Everything You Need to Know About Hypoxia and Hypoxemia 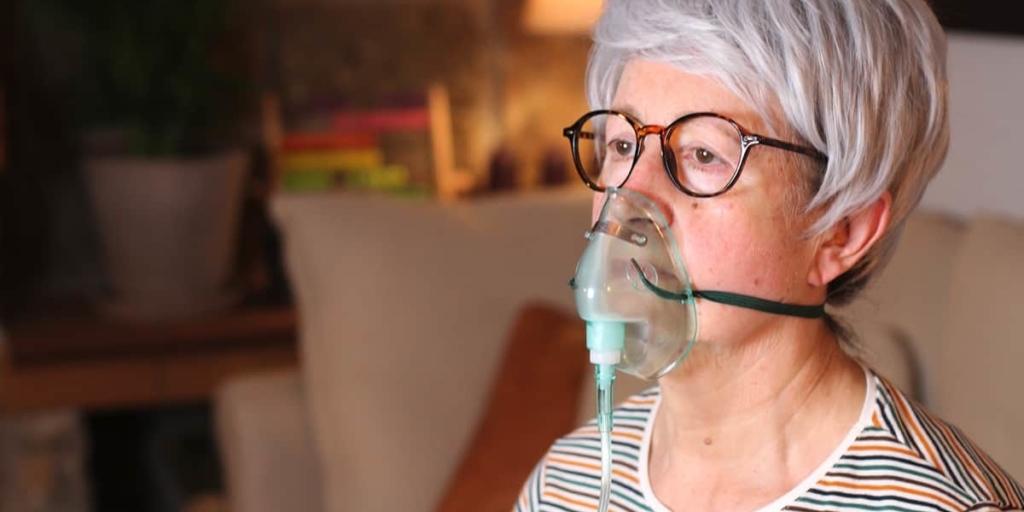 It is well known that humans need oxygen to live, but it would be more accurate to say that human cells need a regular oxygen supply to function and maintain all body processes. When the body—or a region of the body—is unable to get enough oxygen, that condition is called hypoxia. Depending on the severity and duration, hypoxia can be a dangerous problem that can cause numerous symptoms and even potentially lead to death.

Though there are some physiological reasons (such as particularly strenuous exercise) why the concentration of oxygen in blood may vary from time to time, for the most part hypoxia occurs because of actually being in a low-oxygen environment like high altitudes. It is also a common complication in preterm infants; because the lungs of these newborns are not yet fully developed, they need to be placed in incubators in order to ensure that their cells are getting sufficient oxygen.

Hypoxemia is a similar enough condition that the two terms are sometimes used interchangeably. The main difference, though, is in specificity; hypoxia is a generalized lack of oxygen in body tissues, whereas hypoxemia specifically refers to a low oxygen concentration in the bloodstream. Generally speaking, untreated hypoxemia will eventually lead to hypoxia, though hypoxia can also be triggered by other conditions (like anemia). A related term, anoxia, means having a total depletion of oxygen in the body.

Even though hypoxia seems like a relatively straightforward condition, it can be categorized into several different types. Though the symptoms are all relatively similar for each type, each one has a different cause and mechanism behind the reason for low blood oxygen:

Because hypoxia can affect the entire body or large regions of the body at a cellular level, the potential symptoms are diverse and numerous. Yet the intensity and type of symptoms mostly depend on the severity of the hypoxia and how gradual the onset is. In a condition like altitude sickness, where a person gradually gets less and less oxygen as the altitude increases, the symptoms are often milder. On the other hand, if the onset is rapid, the symptoms can be more severe. Below are some of the most common symptoms:

The above symptoms are fairly common for generalized hypoxia, but local hypoxia can manifest as cold and pale skin on a certain part of the body in addition to cyanosis. The affected area may also cause varying degrees of pain and discomfort. Beyond the direct effects of hypoxia, insufficient oxygen levels can damage other organs and cause additional symptoms. For instance, the liver is particularly susceptible to low oxygen levels, and a damaged liver may have a variety of other symptoms associated with it.

Treatment for hypoxia is largely dependent on the type and severity, though essentially all types are a serious concern that will likely need to be treated at a hospital. Lack of speedy treatment can be extremely dangerous and may lead to death. In general, the main thrust of treatment is to increase the amount of oxygen as quickly as possible so that cells can return to their normal functions. In other words, it isn’t the kind of condition that allows for a “wait and see” approach.

A typical approach to treatment would utilize medication delivered via an inhaler, a device that aerosolizes the medicine so that it can easily be absorbed by the lungs. In more severe cases, oxygen therapy is used; a breathing face mask is connected by tube to a supplemental oxygen source so sufficient oxygen can be directly absorbed. The primary goal of these methods is to increase the amount of oxygen in the body until any underlying condition can be identified and treated.

Depending on the reason for the hypoxia, patients can expect treatment to be highly effective at reducing or eliminating symptoms. This is especially true for altitude sickness or any other cause related to a simple lack of oxygen supply. For more severe conditions, like COPD or damage to the heart, more extreme measures may need to be employed.

Hypoxia should always be taken seriously, but there are varying degrees of severity that call for different actions. If you are experiencing severe shortness of breath along with a cough or rapid heartbeat, seek emergency medical attention immediately. If you are experiencing some of the symptoms listed above but it isn’t a clear emergency, you should still seek out medical attention quickly.

TrustCare is dedicated to providing excellent healthcare through convenient hours and locations. At a time when the COVID-19 pandemic is still affecting the entire country, it’s more important than ever to be mindful of your health, especially because hypoxia can be of the effects of the coronavirus. To get quick and high quality medical care, visit one of our walk-in urgent care facilities. Or, if you would like to get tested for COVID-19, make an appointment at one of our COVID-19 Testing Clinics or simply walk in any urgent care clinic.