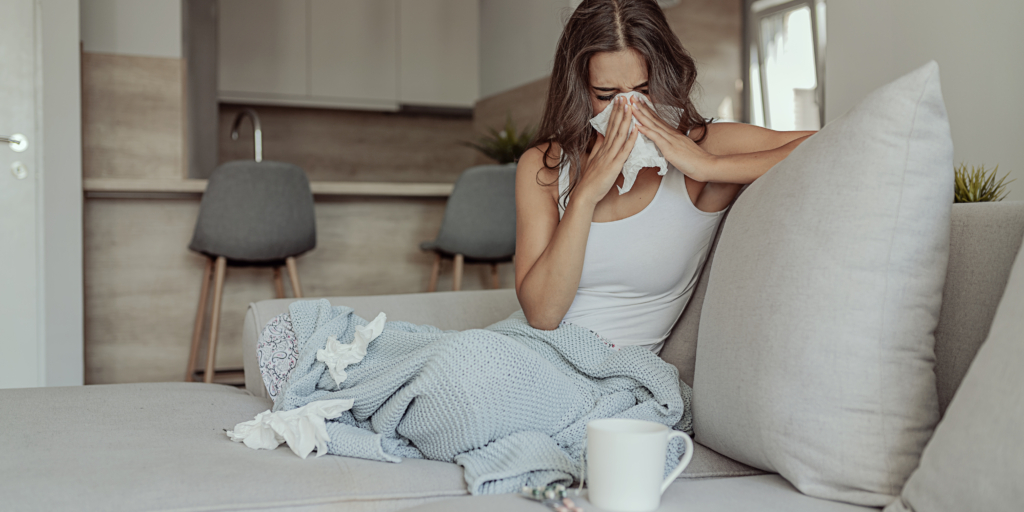 While the cold months during the fall and winter bring about changing leaves and snow dusted streets, it’s also the season for the flu.

Typically, flu rates such as these are seen in the months of December or January. The flu has arrived early this year and is making its way across the nation, officially reaching epidemic status.

Is this happening in my state? The southeastern and south-central areas of the country, namely Mississippi, Alabama, North Carolina, South Carolina, Tennessee, and Virginia, reported the highest level of activity followed by the mid-Atlantic and south-central west coast regions according to the CDC flu map.

The CDC recommends annual flu shots for everyone 6 months and older by the end of October or as soon as possible each flu season. To help protect against influenza, visit your nearest TrustCare urgent care clinic to schedule a flu shot.

Are you already feeling sick and under the weather? Not sure if you have COVID-19 or the flu? View our locations to find the closest clinic and let us help you Feel Better Faster®.