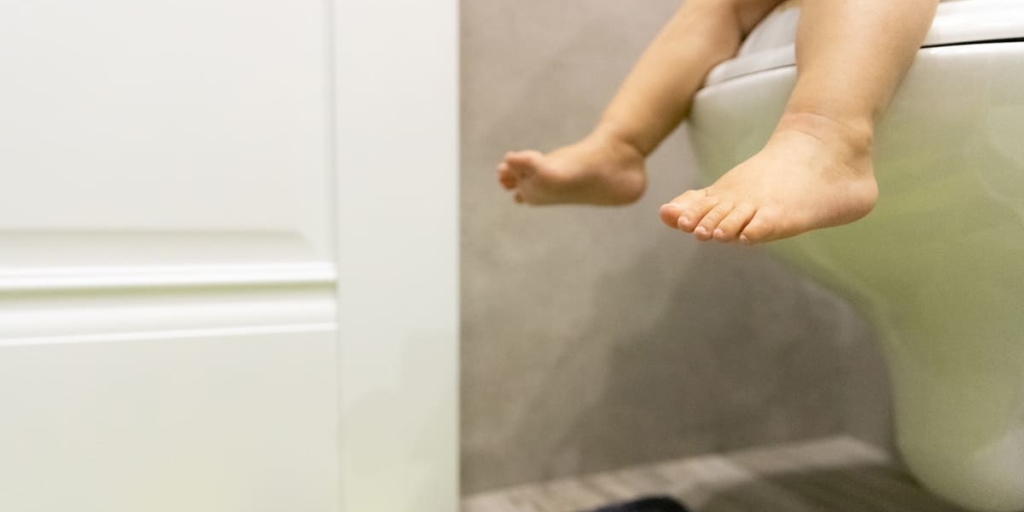 Though we tend to focus on diarrhea as an adult problem or inconvenience, the truth is that children are the group that is affected most often. In fact, young children under the age of five tend to have twice as many annual episodes of acute diarrhea than adults. Yet for children, diarrhea can sometimes become more than just a temporary unpleasant experience; untreated diarrhea in young children can lead to severe dehydration and other serious conditions. Fortunately, though, there are now a variety of treatment options that can resolve virtually any problem with diarrhea.

Diarrhea is typically defined as having three or more loose or watery bowel movements in a given day, though this number can be different for different people. Most people have a bout of what is known as acute diarrhea—a “one-off” experience that lasts for up to a couple days and then goes away on its own. Persistent diarrhea, by contrast, tends to stick around for up to 2-4 weeks. Diarrhea that lasts for longer than four weeks is considered chronic diarrhea; this type is the most troubling and dangerous, especially for children.

As a health condition, diarrhea is a very common occurrence among all age groups all around the world. It is estimated that over 100 million Americans have at least one episode of diarrhea per year. In the United States the risks are generally very low, but in other parts of the world (especially in developing countries), diarrhea is one of the leading causes of death in children. In these situations, the primary cause of diarrhea tends to be related to poor sanitation and lack of clean water; sadly, about 1 in 9 child deaths around the world are attributed to diseases with diarrhea as a symptom.

One of the challenging aspects of diarrhea as a gastrointestinal symptom is that it can be a symptom of many other conditions. In that sense, it isn’t a disease in itself but rather a symptom of an underlying condition or a result of a dietary choice. This can make it particularly difficult for parents of young children who are trying to determine why their child has diarrhea and whether or not it should be a cause for alarm.

There are many possible underlying conditions that count diarrhea as a symptom, but the main mechanism that causes the recognizable symptom is related to activity in the colon. When food is eaten, it goes from the stomach to the small intestine where the majority of nutrients are absorbed into the bloodstream to be used by the body. The remaining waste material then moves into the large intestine (or colon); the colon is where water is absorbed from the waste until solid stool, or feces, begins to be formed.

When everything is functioning normally, sufficient water is absorbed so that solid (but still somewhat soft) stool forms in the colon and is expelled through the rectum. When diarrhea strikes, however, it is generally because too little water is being absorbed or bowel motility is high enough that the stool moves too quickly for enough water to be absorbed; loose stools or watery stools are the result. (The opposite effect, when too much water is absorbed, results in constipation.) Since the body’s primary means of absorbing water is through the colon, diarrhea can quickly lead to mild dehydration. This is also one of the biggest risks to young children who have diarrhea.

Though the mechanism of diarrhea is fairly straightforward, the underlying reasons for its emergence are various. Below is a list of common causes of diarrhea:

As with any health condition, the treatment for diarrhea in children is dependent on the underlying cause and the severity of the diarrhea. Acute diarrhea, for instance, is rarely a concern at all, but if it lasts longer than a few days, it can begin to affect the child’s health. Similarly, diarrhea caused by a food allergy is also not a major concern since it can usually be prevented by avoiding the foods that trigger the allergic reaction. Below are some treatment options for children:

For most forms of mild or acute diarrhea, preventative measures are another valuable treatment path. Children with food allergies naturally should avoid any foods or beverages that can trigger a reaction. Sometimes the problem isn’t with the food itself but rather with the hands that hold the food; parents should ensure that hand washing and overall proper hygiene is a normal part of the child’s life. Also, since rotavirus is one of the leading causes of diarrhea in children, a rotavirus vaccine can help prevent the condition.

The big question for most parents has to do with when their child has a mild case of diarrhea and when it’s a cause for concern. One of the biggest indicators will be signs of dehydration; if your child has dry mouth or hasn’t urinated in eight hours, you should contact a physician to have the child examined. Additionally, high fever, severe diarrhea, bloody stool, vomiting, abnormal restlessness, severe bloating, or abdominal pain are also signs that the diarrhea could be a more serious problem.

If your child has any of the above symptoms, or if you’re just unsure and desire a professional medical opinion, it’s time to contact a pediatrician. At TrustCare Kids, we understand how scary it can be for parents and kids when they have diarrhea or another illness. Our TrustCare Kids clinic is available for pediatric primary care via appointment and walk-in urgent care seven days a week. Contact us today for more information or view our full list of locations and convenient hours.