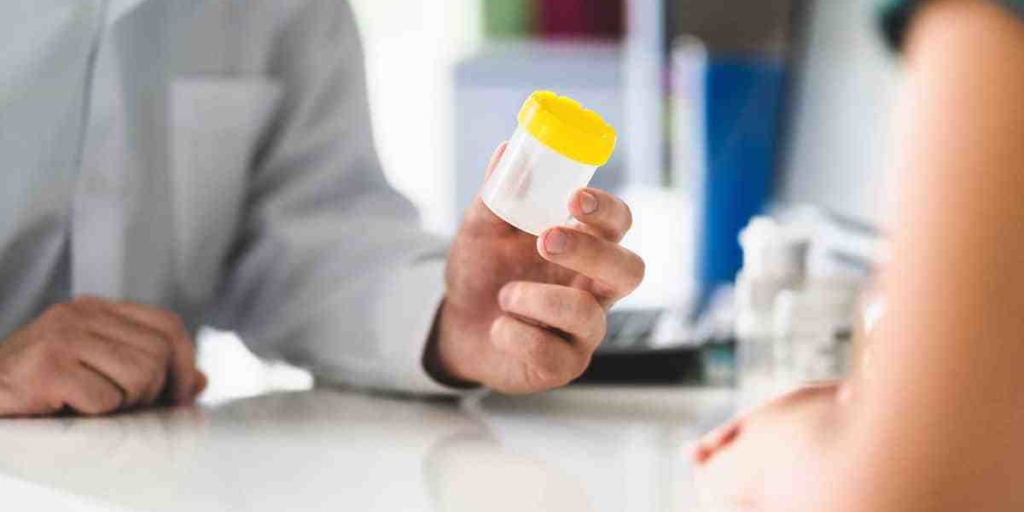 According to a recent report from the Centers for Disease Control and Prevention (CDC), sexually transmitted diseases are on the rise in the United States and have been for some time. The combination of syphilis, gonorrhea, and chlamydia represent the largest spikes in terms of specific diseases, but it is syphilis specifically that has seen the largest increase. Between 2017-2018, there was a 14% increase in cases of syphilis in the U.S., and an unfortunately sizable portion of that increase was passed on to newborn babies.

Why has this increase been occurring? Researchers can only speculate at this point, but there appear to be several factors that contribute to the growth of cases. Some evidence points to decreased condom use among groups who are especially vulnerable, including gay men and young people. Additionally, ongoing socioeconomic forces such as unstable housing, poverty, and drug use seem to add to patterns of risky behavior. Also, STD and STI testing programs at both the state and local levels have seen cuts in recent years, and that means closure of STD clinics and fewer staff members available to help.

In light of the fact that STD cases are on the rise in the United States, it’s more important than ever that sexually active people from all walks of life make every effort to get tested for STDs whenever possible. Even if you don’t have clear, active symptoms of a disease, it’s still important to get checked out periodically by a healthcare provider. To aid in this effort to make testing more accessible, TrustCare offers STD testing at all of our clinic locations.

Why is Sexual Health Important?

Sexual health is a somewhat unique aspect of our overall health and wellbeing because it represents a melding of our physical and emotional selves. Between our ability to reproduce and the health of our intimate relationships, sexuality is a vital part of what makes us human. For all these reasons, taking an active role in ensuring one’s own sexual health simultaneously means helping to ensure that the health of our intimate partners is equally cared for.

What Are the Most Common STDs?

It’s because of how important sexual health is that it’s equally important to understand the different diseases that can be potentially contracted from unprotected sex and other sexual behavior. Below are the most common sexually transmitted diseases (STD) and some facts about their symptoms and how they can be transmitted:

Syphilis: This STD is a relatively common disease that occurs after someone has become infected with a bacteria known as Treponema pallidum. It can be spread through vaginal, oral, or anal sex, and the most obvious symptom is the presence of sores called chancres; the sores are typically painless, but they are the primary way the disease can be spread to another person. Because the sores are painless, many people may not even realize they have them and are therefore prone to infect someone else. As a bacterial infection, syphilis can be fairly easily treated with antibiotics. If left untreated, though, it can become very serious and eventually result in paralysis or brain damage.

Gonorrhea: Gonorrhea is another example of a bacterial infection that is passed on through sexual activity, especially oral, anal, and vaginal sex. Rather than through sores, gonorrhea is passed on through vaginal fluids as well as semen and “precum.” Contrary to some myths, gonorrhea can’t be passed on through casual contact like kissing or hugging, and it also can’t be picked up off a toilet seat. Symptoms include abnormal urinary discharge and problems with urination (burning sensation or a more frequent need to urinate). Not everyone has noticeable symptoms, however, so it’s possible to pass it on to another person without ever realizing you have it. It can be cured with antibiotics.

Chlamydia: This STD is similar to syphilis and gonorrhea in the sense that it is also a relatively common bacterial infection that can be cured with antibiotics. It is estimated that nearly three million Americans are infected by it every year, most notably among young people. Chlamydia is also carried via fluids in the same way as gonorrhea, and the symptoms are remarkably similar. One of the symptomatic differences with chlamydia is that a sizable number of people feel overall genital pain in addition to a painful or burning sensation while urinating.

Herpes: Oral and genital herpes are both caused by exposure to the herpes simplex virus type 1 (HSV-1) or type 2 (HSV-2). Herpes is one of the most common STDs of all, and it is estimated that one out of six Americans currently carries the virus. Herpes is perhaps most recognizable because of visible sores on the genitals and/or mouth that emerge when someone has been infected. These sores are the main way it can be passed to someone else, though it can also be passed on even if sores aren’t visible. Indeed, it can be passed on to someone else through skin to skin contact even if it isn’t sexual. As a viral infection, there is no known cure, but a variety of treatments now exist to reduce the frequency of breakouts of sores.

HPV: Though it doesn’t often get as much attention as other STDs, human papillomavirus is actually the most common sexually transmitted infection. With about 40 different strains that can infect the genitals or the mouth, HPV is very easy to pass on through sexual contact. Fortunately most people who get an HPV infection experience few if any symptoms and the virus goes away by itself. However, there are several strains that can cause genital warts and even certain types of cancer. There is no cure for the virus, but even the types that lead to cancer can be treated if caught early.

HIV/AIDS: The human immunodeficiency virus is the virus that leads to AIDS, and it is especially dangerous because of its ultimately devastating impact on the immune system. The HIV/AIDS epidemic has been raging for decades, and, although new treatments have emerged that can forestall death or other serious problems, it is a complicated and expensive medication. A person with HIV typically has no symptoms, and it is because of this that it can pass easily between people who aren’t using any protection. HIV is carried in and can be passed on through both blood and sexual fluids.

Genital Warts: Caused by certain types of HPV, genital warts are primarily an annoyance; the type of HPV that causes genital warts is different than the type that causes cancer. Though a person is more likely to pass on the virus when warts are present on the genitals, they aren’t necessary for someone else to get infected; skin to skin contact is all that’s required. There is no cure for genital warts, but prescription medication can be applied so that they fall off, and surgical removal is another option.

Trichomoniasis: Often referred to as simply “trich,” trichomoniasis is a common STD that comes from being infected with tiny parasites called trichomonas. Trich rarely presents with symptoms, but the most common symptom is an irritation of the vagina called vaginitis. Because it comes from a parasitic infection, trichomoniasis is actually one of the easiest STDs to cure with antibiotics.

Taking charge of your sexual health doesn’t have to be a complicated or embarrassing process. TrustCare makes it as easy as possible to come in for HIV testing or to be tested for any other STD. Our confidential STD testing allows you to get tested for all the most common STDs in a matter of minutes; test results for most diseases come back in a week or less. If you have any symptoms of an STD, or if you haven’t been tested in a while, simply walk in to any TrustCare location.