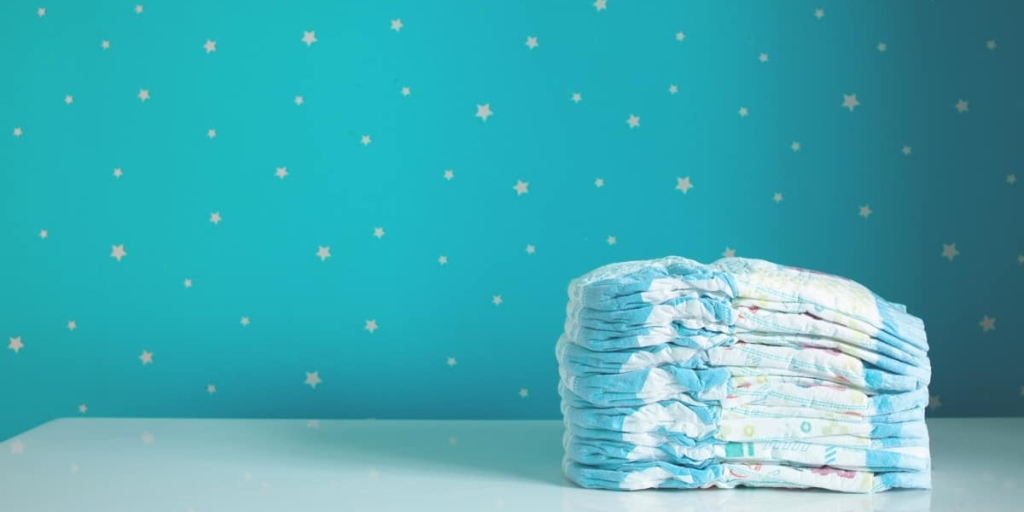 Babies are a lot to handle, and it can be especially stressful when they have an ailment of some sort and it appears to be painful. One example of such an ailment is diaper rash, a very common condition that happens to almost all babies at some point during their infancy. The good news is that treating and preventing diaper rash has never been easier.

What is Diaper Rash?

Doctors refer to diaper rash as irritant diaper dermatitis, and it is generally defined as any skin rash in the diaper area that can be caused by various conditions. Typically, though, when people talk about diaper rash, they’re talking about contact dermatitis triggered by a soiled diaper that has been worn too long. Yet even though it’s called “diaper rash,” it typically isn’t the diaper itself that causes the rash; rather, it is the combination of the bacteria present in urine and feces that has an impact on the skin.

The top layer of human skin is called the stratum corneum, and, in adults, this layer has many sublayers that are constantly shed and replaced from below. Among the skin cells that make up these layers are lipids that help make the skin a barrier that repels water from without and retains water from within. In addition to repelling water, this topmost layer of skin protects deeper layers from injury and microbial invasion. In infants, however, this layer of skin is much thinner and more susceptible to damage.

This highly sensitive skin in a baby’s diaper area is likewise prone to irritation. When the skin in this area is exposed to prolonged moisture, along with urine and feces, the pH level of the skin increases and the stratum corneum begins to break down. The result of this process is patches of red, scaly skin that are tender and especially sensitive. In more severe cases, a secondary infection may occur and cause the skin to be red, puffy, and surrounded by blisters. In cases where the irritated skin becomes infected, the infant can experience pain and discomfort.

Prolonged exposure to a soiled diaper is the primary mechanism of diaper rash, but it isn’t the only possible cause or contributing factor. Because babies’ skin is so delicate, there are a variety of potential irritants that could play a role. Below are some common factors that might lead to inflammation:

The treatment options and preventative measures for diaper rash have a lot of overlap and involve returning the diaper to a clean and dry state and then helping it stay that way. As parents know, however, this is sometimes easier said than done. Below are some tips for making diaper rash less likely:

It can be a very distressing time for parents when their children are hurting, and so seeing the puffy red skin of diaper rash may be a cause for alarm. Fortunately, it usually goes away on its own and isn’t a major health concern. If your child has diaper rash and you’re not sure what to do, TrustCare Kids is here to help! We offer walk-in visits at convenient hours, seven days a week, so we can help your little one get great pediatric care and feel better as quickly as possible.