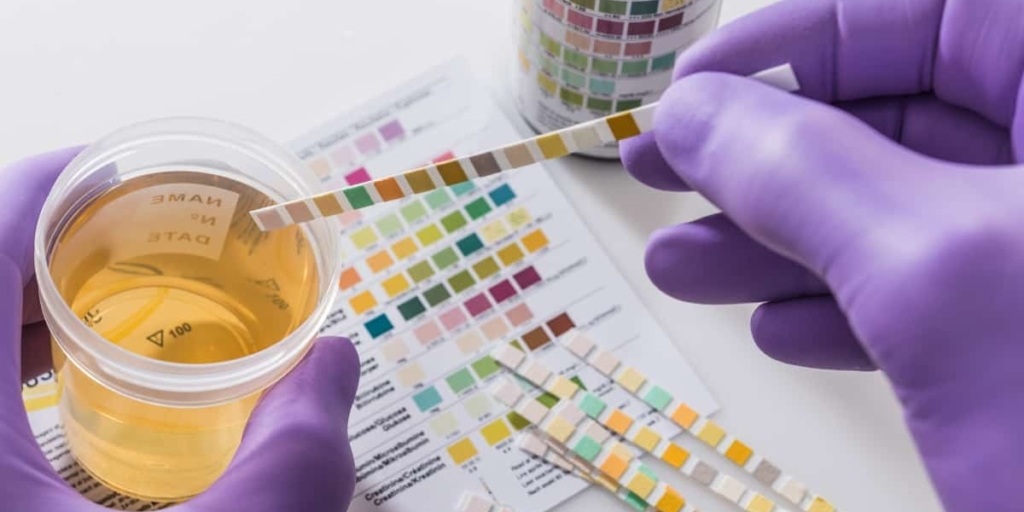 If you’ve ever experienced pain or a burning sensation while urinating, it may be a sign that you’ve developed a urinary tract infection (UTI). Infections like this are relatively common, and in fact each year more than eight million visits to a healthcare provider are due to some type of urinary tract infection. Anyone can get a UTI, though women and older adults have higher risk factors and thus are significantly more likely to develop one.

What is a Urinary Tract Infection?

Though the renal system does have multiple functions, its primary function is to act as a filtration system for the bloodstream. When food is digested and nutrients are converted to energy, the various remaining waste products are found either in the blood or in the bowels. Waste in the bowels continues through the digestive tract and is eliminated via the rectum, but wastes in the blood get filtered out in the kidneys. This waste, known as urea, is removed by the kidneys and is shunted to the bladder via the ureters. When the bladder is full, of course, it is then emptied through the urethra.

In a healthy urinary system, the process of the kidneys filtering blood and carrying wastes to the bladder is normal and probably not even something you think about. But when a urinary tract infection develops, the presence of an infectious agent can cause abnormal function and a variety of symptoms:

The underlying cause of the vast majority of urinary tract infections is a bacterial infection; though viral or fungal infections are possible, they are very rare. Most UTIs are bladder infections (cystitis), but they can also happen in the upper urinary tract (kidney infection). The bacteria most commonly responsible for a UTI is Escherichia coli, a type of anaerobic bacteria that is typically found in the large intestine and that is perhaps better known for causing food-borne illness. Surprisingly, more than 90% of UTIs are caused by E. coli.

Although the primary cause of a UTI is an E. coli infection, the mechanism of such an infection can vary from person to person. As noted above, women are much more likely to get a UTI, and this often has to do with the proximity of the urethra and the anus in female anatomy. Because of this, doctors typically recommend that women wipe from the front to the back after using the bathroom so that fecal material doesn’t get into the urethra. Usually infections that occur this way remain in the lower urinary tract, but in some cases the bacteria can actually travel up the ureters and infect the kidneys as well.

A similar concern can come into play through sexual activity. During sexual intercourse, the aggressive contact between sexual organs can cause various kinds of bacteria to be pushed up into a woman’s urethra. And while men can also get a UTI from intercourse, it is much more likely to happen to a woman simply because of the anatomical layout of the genital area. There is also evidence that the use of a diaphragm or spermicidal lubricant may further increase the likelihood of an infection.

Another potential cause of a UTI arises when a catheter is used, typically in a hospital setting. A catheter is a thin tube that is designed to be inserted directly into the urethra of men or women; the insertion of the tube allows urine to be drained and collected even if the patient is unconscious or otherwise unable to control bladder function (incontinence). Even when a catheter is handled properly in a hospital, there is still a chance that it could be contaminated by stray bacteria that can then easily infect the urethra.

The common symptoms of a urinary tract infection are often very distinctive, but a doctor’s diagnosis is necessary to be sure. If you go to a doctor with symptoms of a UTI, one of the first tests to be run will be a urinalysis; this involves testing a urine sample to determine the presence of bacteria as well as the count of red and white blood cells. Another test that similarly uses a urine sample is called a “urine culture”; in this test, the urine is analyzed in order to find out the type of bacteria that has caused the infection.

These diagnostic tools are effective at properly identifying the infection and indicating a treatment path, but in some cases they can become recurrent UTIs. In these situations, the doctor may use other testing methods to get more information about the nature of the infection. Imaging tests, like an ultrasound or CT scan, can give a fuller picture ohttps://trustcarehealth.com/admin/entries/blog/72925-hypothermia-explained-1#f the urinary system than X-rays; additionally, a cystoscope can be inserted directly into the urethra to visualize the inside of the urinary tract.

It is possible for a UTI to resolve on its own, but it is both unpleasant and not recommended by doctors. Because UTIs almost always come from bacterial infections, antibiotics are the treatment of choice for efficiently healing the infection. The antibiotic the doctor selects will be dependent on the type of bacteria involved in the infection. It is important to take the entire course of antibiotics, even if the symptoms subside before it is complete.

There is some evidence to suggest that urinary tract infections have a genetic component that may make it more likely for some people. Yet even if you’re genetically predisposed to the disease, there are several ways to prevent a UTI or at least make it less likely:

If you have been experiencing any of the symptoms of a urinary tract infection, it’s best to see a doctor sooner rather than later; a UTI is almost never serious, but it can be painful and affect quality of life for days or weeks if left untreated. At TrustCare, our highly qualified staff is dedicated to providing excellent medical advice and care quickly and conveniently. To get rapid treatment for a UTI, stop by one of our many locations to feel better faster.