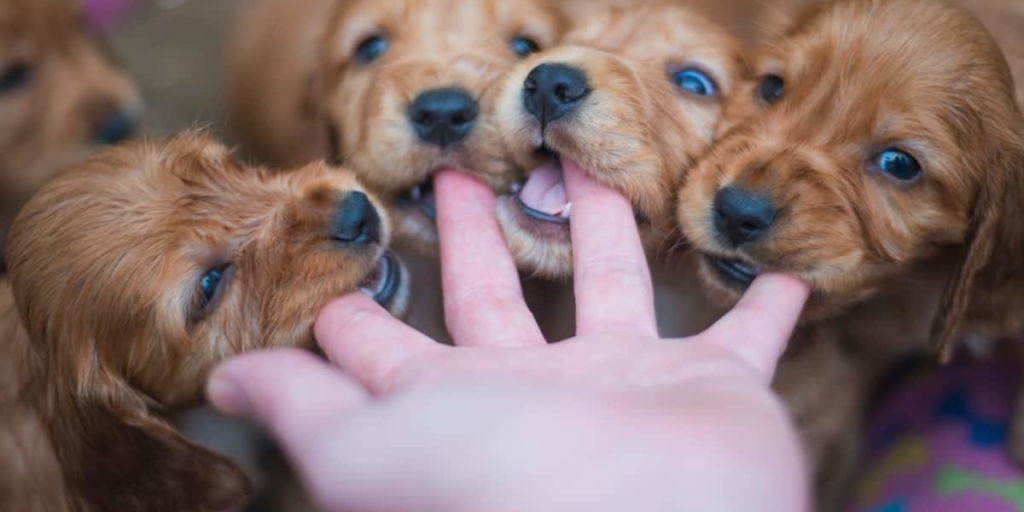 With more than 76 million dogs residing in United States households, it’s safe to say that Americans really like dogs. But man’s best friend isn’t always so friendly, unfortunately. Based on a report from the Centers for Disease Control and Prevention (CDC), it is estimated that upwards of four million dog bite incidents happen each year. Of those, nearly 800,000 required medical care in some form. Most dog bites are very minor injuries that are easy to treat, but some are more severe and may even require hospitalization.

It’s important to note that dog bites really are fairly rare; when they do happen, they tend to be a little nip that doesn’t break the skin. Sadly, though, young children are more likely to be the victims than other age groups. In fact, the highest number of incidents happens to children between the ages of 5 and 9, and over 40% of all dog bites happen to children under the age of 14. Even if a dog doesn’t actually bite, an attack from a dog can potentially cause injury through knockdowns or scratching with claws.

Additional research has shown that nearly half of dog bites come from dogs that are owned by the victim’s neighbors or family members. Stray dogs that roam in urban or rural areas are also sometimes a risk. Although there has long been popular speculation about certain breeds of dog being inherently more aggressive, studies indicate that this isn’t true. There is a possibility of being bitten by a dog of any breed; aggression is more likely to develop as a result of animal abuse over a stretch of time.

What Illnesses Can Come From Dog Bites?

Dog bite injuries can potentially be deep wounds, lacerations, or puncture wounds, which in themselves can be painful and require treatment; however, that isn’t the only risk associated with this kind of injury. In addition to the wound, a dog bite (or any animal bites) can pass on harmful bacteria and viruses that can lead to disease and complications. Below are some of the possible risks, diseases, and complications that are associated with dog bites:

Since kids are the likeliest victims of dog bites, it’s important to keep in mind some tips to help them and others avoid a situation where being bitten is a higher risk. In general, dogs usually only become aggressive if they feel threatened or surprised. Below are some basic ideas that anyone can use when they encounter an unfamiliar dog:

If you or a child are bitten by a dog, especially if it seems like a minor dog bite wound, the natural instinct may be to dismiss it as no big deal. Given the potential for infection, however, it is really important to immediately wash the wound with soap and water once any bleeding has stopped. After normal first aid steps like applying antibiotic ointment and covering the area with a bandage or clean cloth, you should plan to get medical attention as soon as possible. In the vast majority of cases, the infection will be either nonexistent or easily treatable, but the risks of letting it go untreated are too great to ignore.

As noted earlier, children under the age of 14 are the ones most likely to be the victim of a dog bite. To help parents put their minds at ease with a dog bite or any other ailment under the sun, TrustCare has now opened a special clinic that is specifically designed for pediatric primary care and pediatric urgent care. If your child has been bitten by a dog and you need to be seen quickly, you can walk-in to our TrustCare Kids location, which is open seven days a week. We know how precious children are, and we are passionate about giving them compassionate, excellent health care.